We think ahead to the future
“Build the best product, do the least harm to the environment, take social responsibility…”
We work sustainably in the choice of our raw materials, the processing of materials, the use of resources and ultimately in the reduction of transport distances. 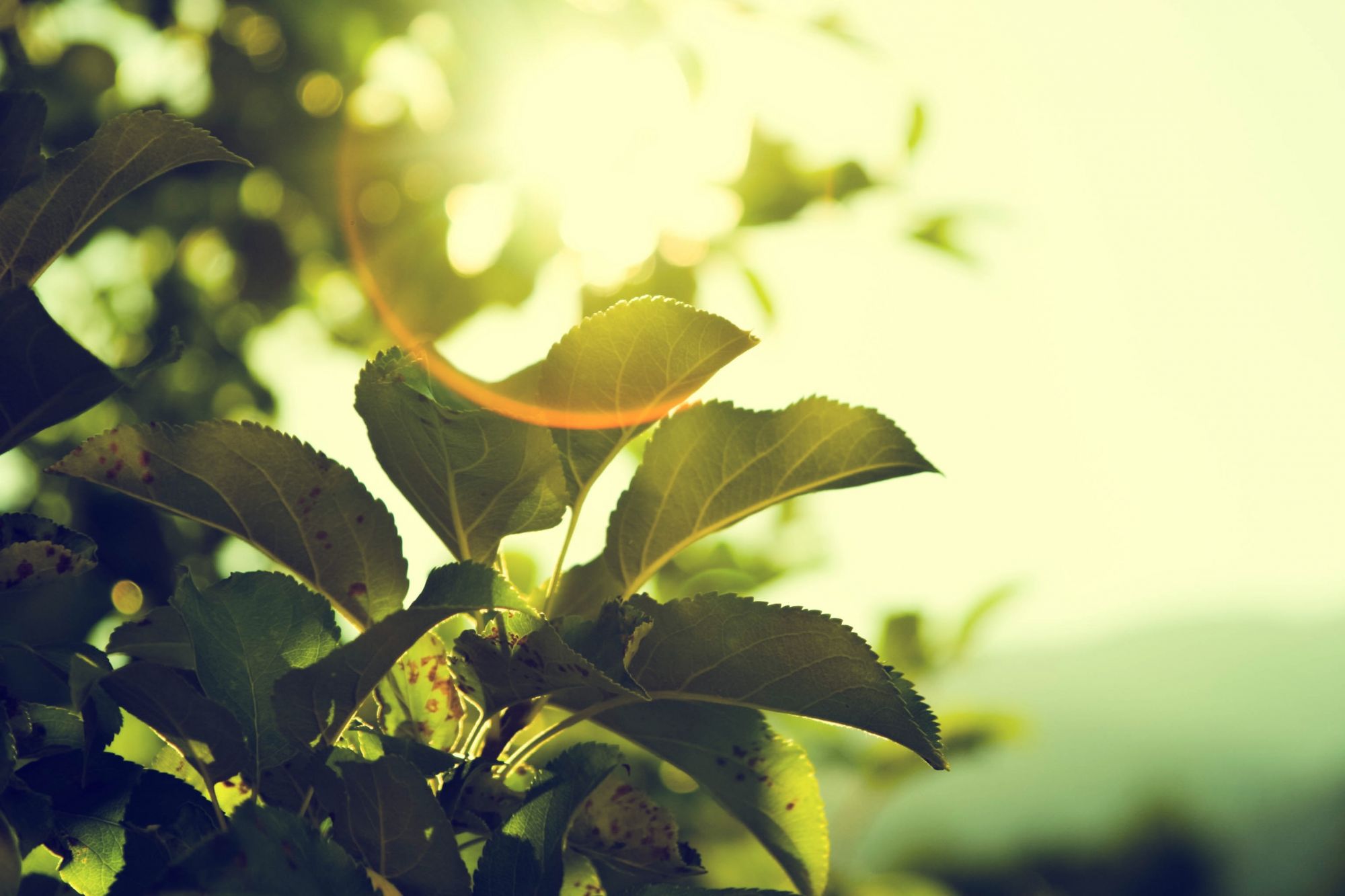 Since mid-2008 we have been producing a large part of the energy we consume ourselves! The solar panels on our factory roofs convert the sun's light energy into electrical energy using solar cells. This produced energy is used directly by us.

Our annual electricity consumption is about 130,000 kWh. We produce 80,000 kWh of this ourselves. Over the years we have already generated over 1,000 Megawatt-hours!

Wood chip heating - we heat with our wood scraps

This is why we heat almost exclusively with the wood scraps that are generated during the production of our products. 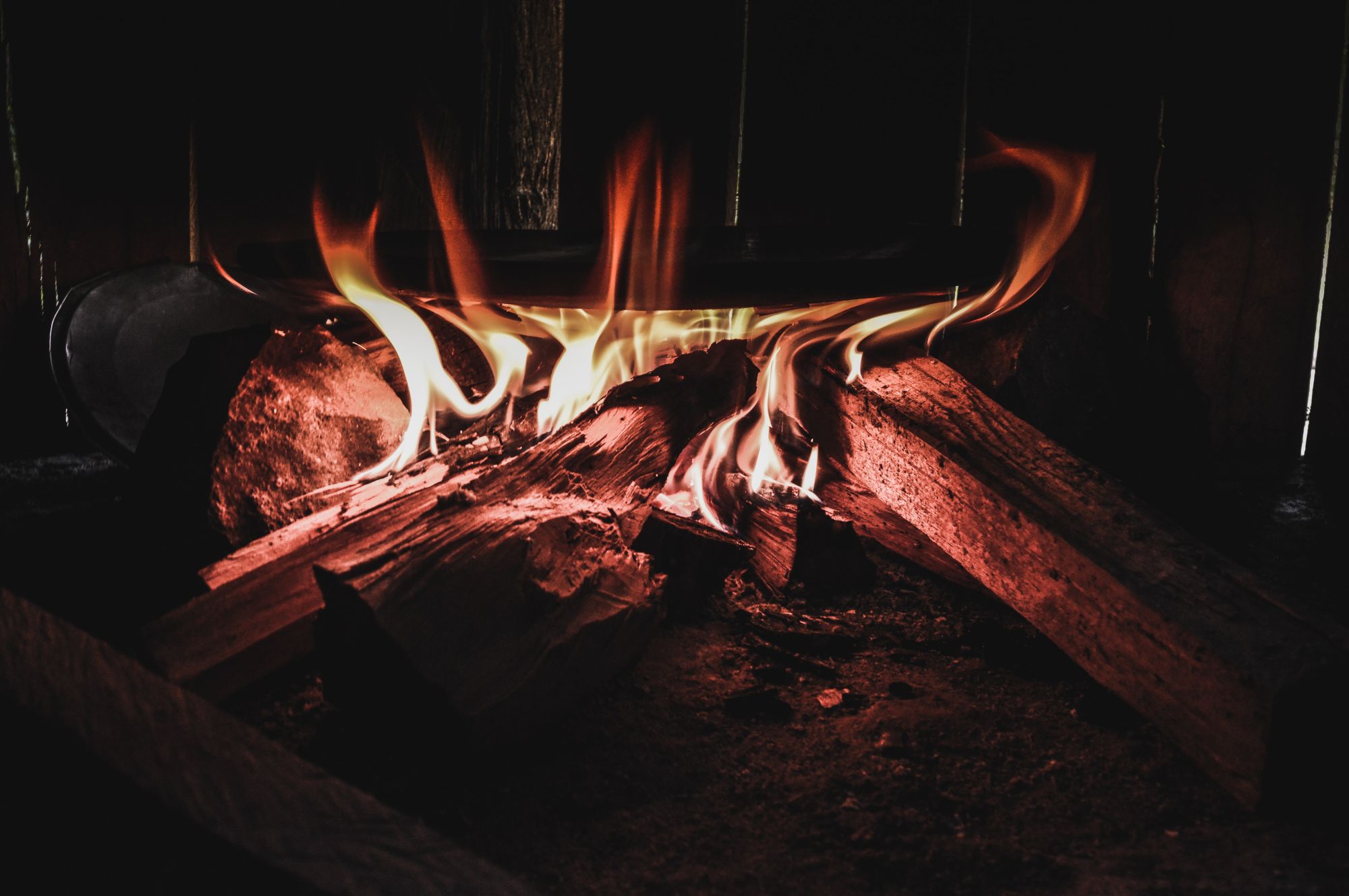 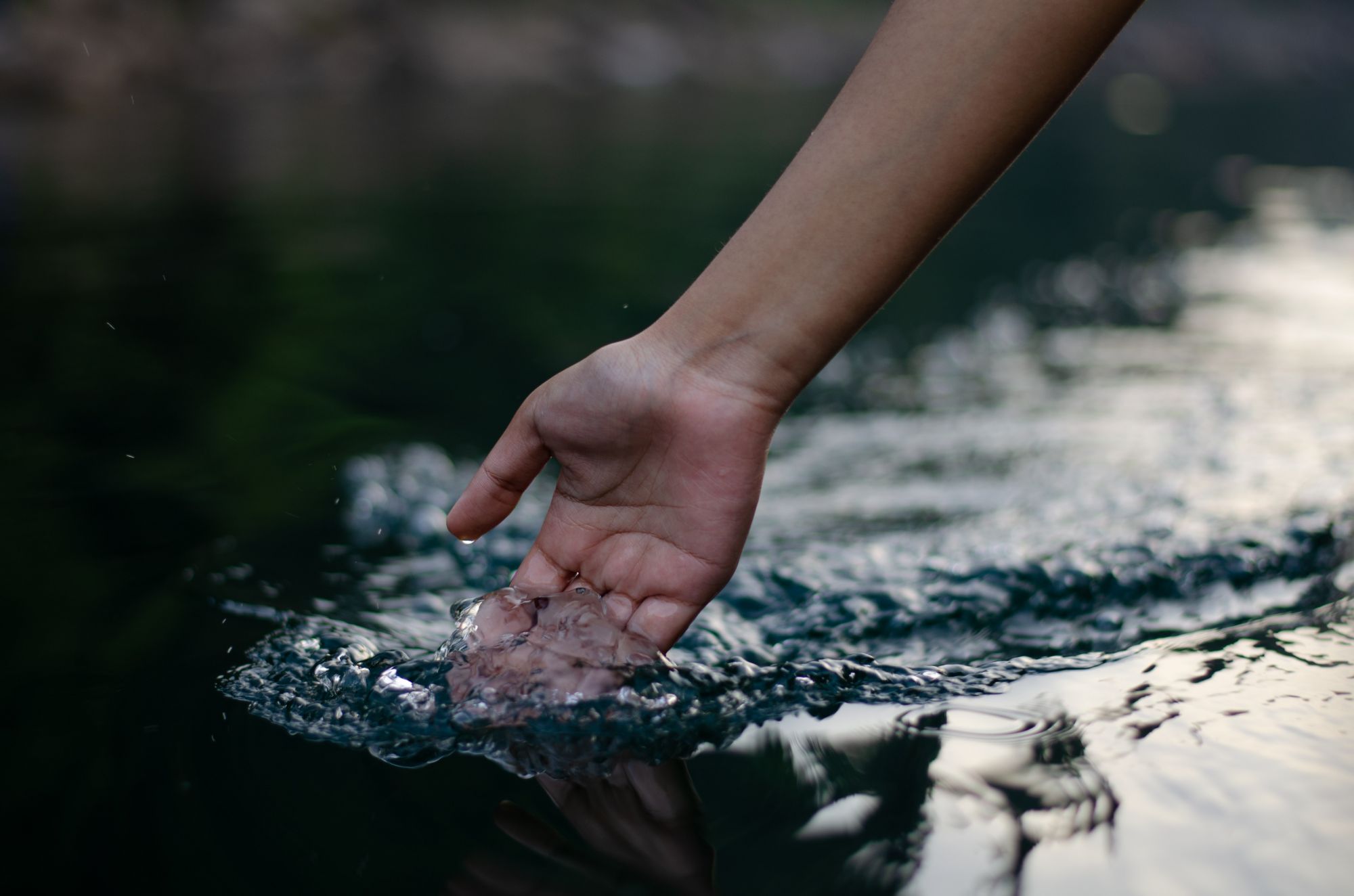 Water is our most precious commodity. And it is becoming increasingly scarce.
Two thirds of the earth's surface is covered by water. This is why the earth is also called the blue planet. But 97 percent of all water is salt water. Only 3 percent is so-called fresh water. And only this is drinkable. According to the United Nations, global water consumption has increased tenfold in recent years. The available water is becoming scarce.

It is good to know that our entire company uses only as much water per year as an average household.